Having partnered with When East Meets West in Trieste, a EURASF delegation could attend the event on invitation. The delegation had been selected out from EURASF members of this year’s focus countries.

In addition, the association organized an informal meeting, crossing boarders and professions, bringing together people from the industry with a common interest:

14 professionals out of 7 countries (Germany, France, Austria, Italy, Hungary, Poland and Brazil) with a link to science in film (producer, filmmaker, commissioning editor, consultant, marketplace executive) were invited by EURASF to the Club Dei Club at the Grand Hotel Duchi d’Aosta, a beautiful historical setting. A very lively discussion developed, there was a professional exchange of experiences, new contacts were made and new ideas came up.

Long after midnight, the lights were turned off at the Club, when the group left. 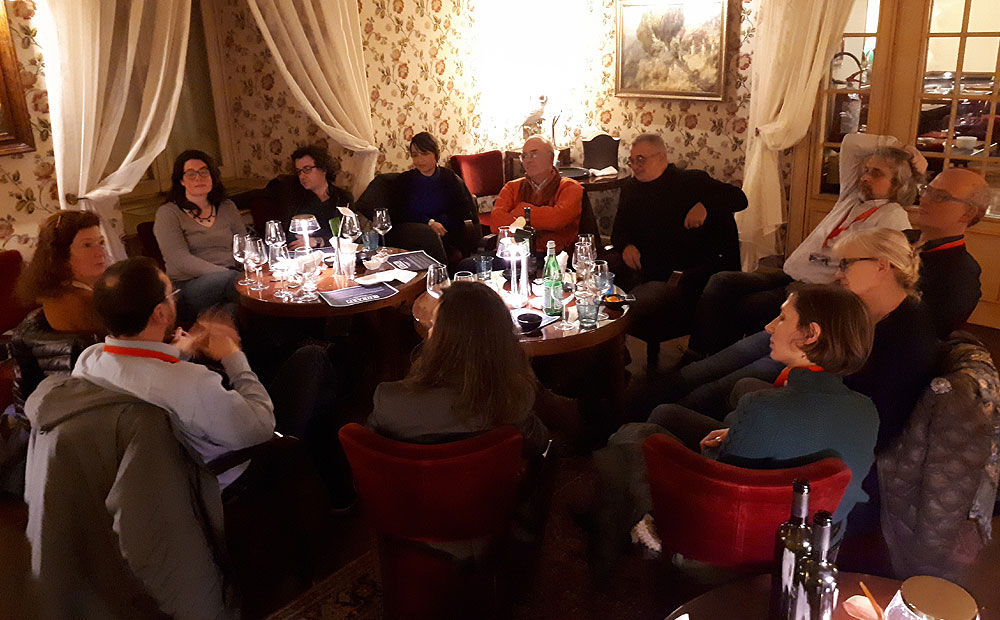 Chair Wolfgang Haberl and Vice-Chair Christine Reisen had a networking lunch the next day with the festival SCIENCE +FICTION, taking place every autumn in Trieste. This festival includes also a documentary section, named “Futurologia”. Three representatives of the festival, the director, the programmer and the head of the industry section, exchanged with Wolfgang and Christine. Both sides will keep exploring potential collaborations, mutual invitations and more. 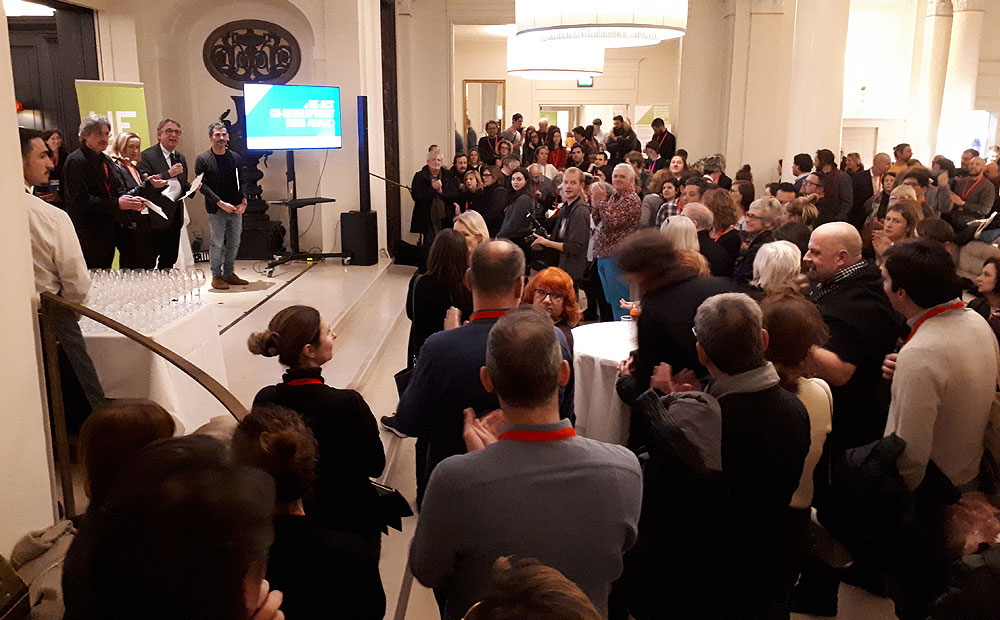